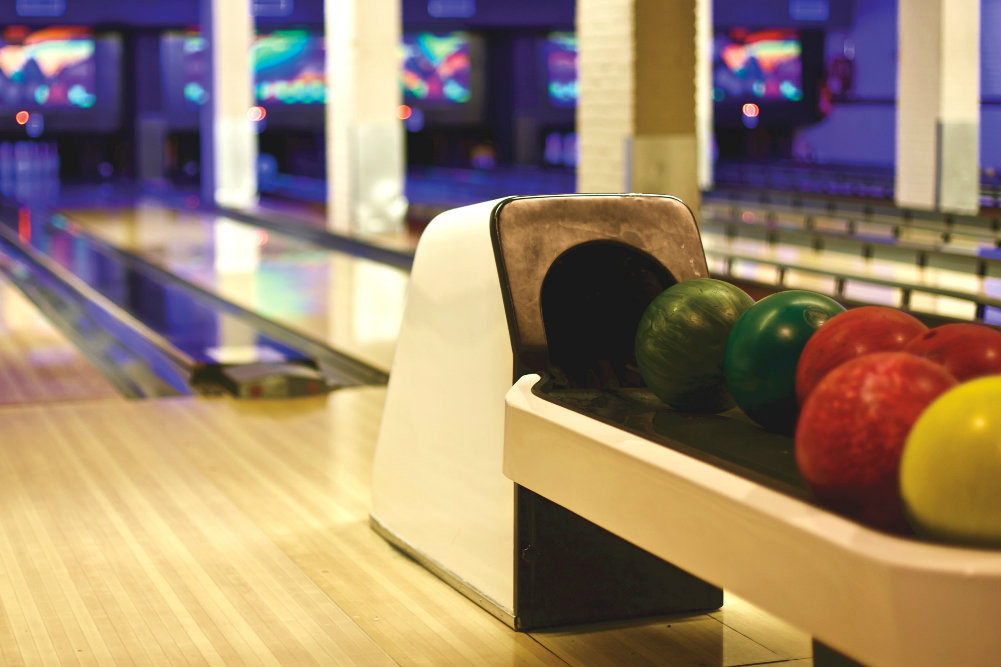 A child who suffered a cut and fractured bone in 2012 bowling incident has secured an award of €30,000.00 which has been approved by the High Court.  The now eight year old boy was a toddler when the incident occurred in March of 2012 at the Super Dome, Palmerstown, Dublin.  It was the case that the child’s right index finger had suffered a cut as a result of the bowling ball and in addition a fracture of the bone in the finger.

It was claimed that there was a failure to take adequate precautions for the safety of the child and that the bowling ball was allowed to be, and to remain a danger or hazard on the premises.   It was part of the child’s case that there was a failure on the part of the operators of the facility to provide appropriate childrens equipment in circumstances where it was at all material times represented that the bowling alley was safe for children.  A full Defence had been filed but ultimately the case was settled by way of agreement which said settlement was favourably ruled by Mr. Justice Anthony Barr of the High Court.