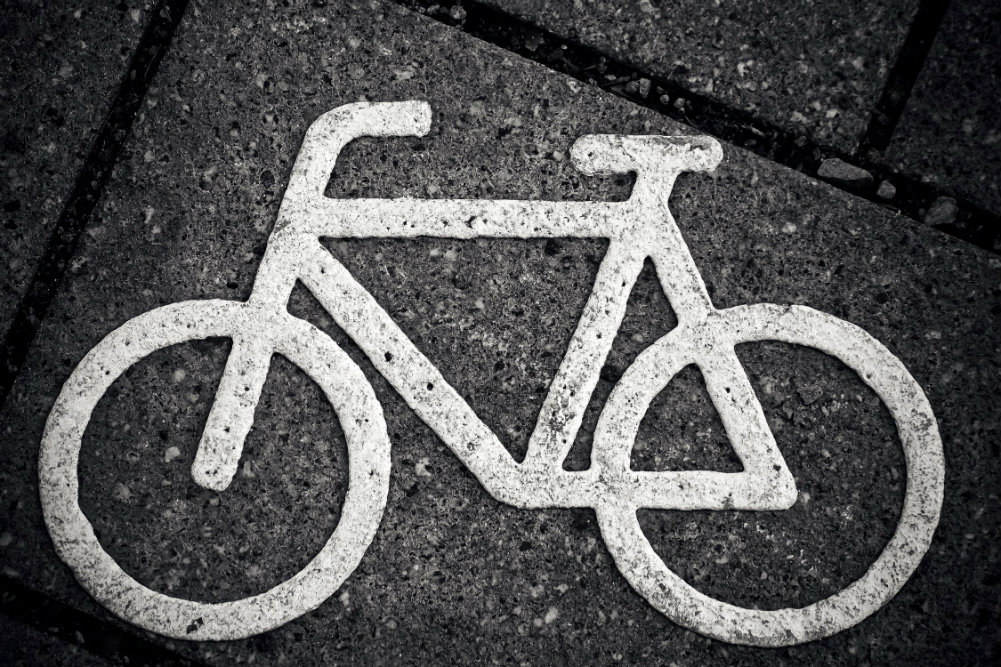 Figures for 2017 are not yet available. The data, released by the HSE does not include information in respect of injuries sustained by cyclists who did not attend at the HSE hospital for medical treatment nor does it include cyclists who have attended at hospital for medical treatment but have failed to disclose that the injury was suffered whilst cyclying their bike.

The RSA has confirmed that there were 144 fatal collisions on Irish roads in 2017 resulting in a 159 fatalities. Of those 15 were cyclists. That is an increase of 50% over the number of cyclists who were killed as a result of road traffic accidents in 2016 which numbered 10. Statistically, Mondays and Sundays are the most dangerous days on the Irish roads.

If you have been involved in a cycling accident it is important that it is reported to An Garda Siochana as soon as ever possible and if required that you attend for medical treatment. You should ensure that you obtain the name and address of the driver of the vehicle together with their registration number and insurance company details. It is helpful also to record the name of any witnesses to the accident and take pictures of the accident scene.