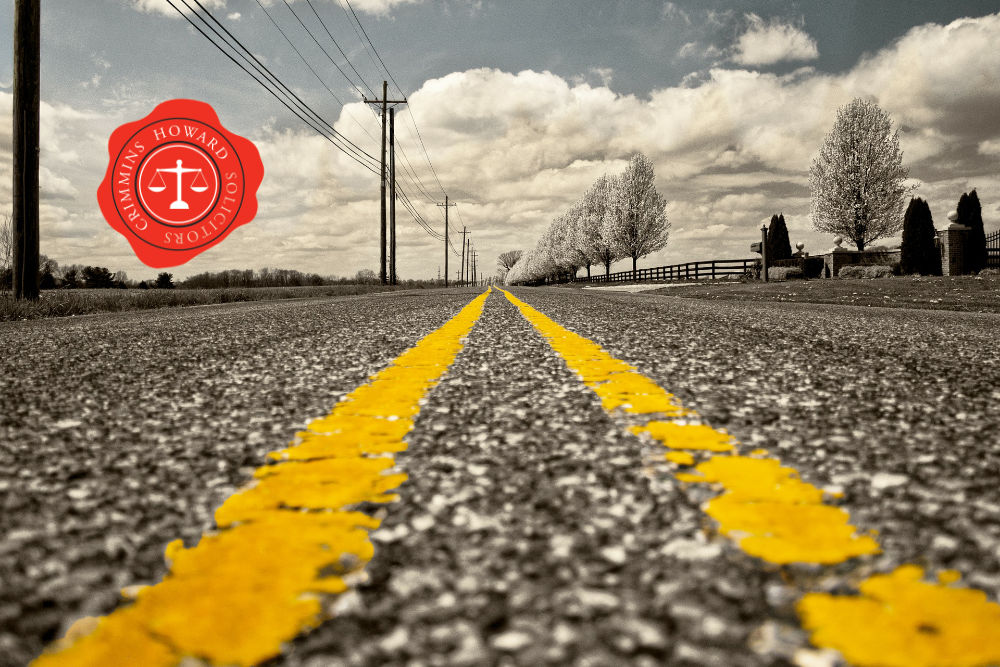 A cyclist who crashed their bicycle due to the poor condition of a road surface and suffered a back injury as a result, was awarded €66,000.00 by the High Court.

The road traffic accident occurred in January of 2014 when the woman’s bicycle skidded on small stones and debris on the road surface causing her to fall suffering injury.  Tipperary County Council in defending the case, denied that they were at fault and in their defence claimed that the road had either broken up due to the natural wear and tear over time or alternatively that the potholes on the road had been filled in by third parties not connected with the Local Authority.

Justice O’Hanlon hearing the case did not agree with the Local Authority and found in favour of the cyclist. The Judge said that the stones and debris on the road surface were a nuisance and a clear danger to the public who had been using the roadway. Justice O’Hanlon was satisfied that there had been negligent reinstatement of the road surface and as a result the Local Authority was liable. Medical evidence was produced to show that the female cyclist had suffered a wedged compression fracture for which she had to wear a spinal brace for months after the road traffic accident.

If you have been involved in a cycling accident and require advice please feel free to contact Gearoid Howard of Crimmins Howard Solicitors who will be happy to assist you.