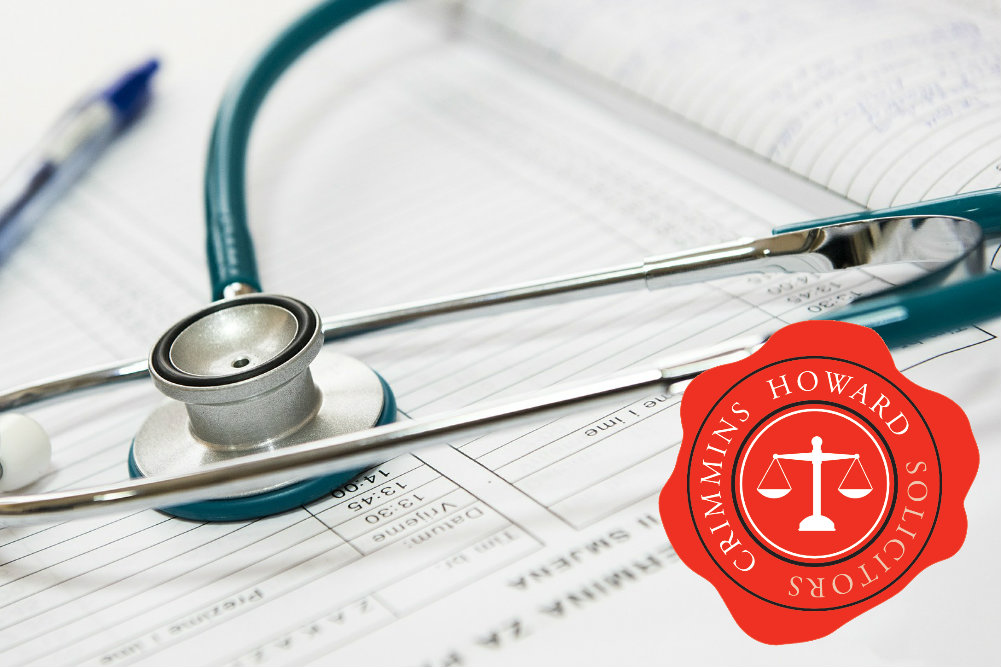 In excess of ten thousand law suits have apparently been filed in respect of the DePuy ASR hip replacement device in the State of California, USA.

In a recent decision a jury in a Californian trial found that Depuy Orthopaedics were negligent in respect of the device which they had manufactured and which had been received by the litigant, Loren Kransky who had sued DePuy the parent company for damages in respect of the device.     After a lengthy trial the jury awarded him the sum of €8 million dollars compensation in addition to a sum in excess of $300,000.00 for medical expenses.    The Kransky case was the first of thousands of similar cases to reach trial in the USA involving the metal on metal hip replacement device which was removed from the market as a result of worldwide recall in August of 2010.  There are presently, approximately 641 liability claims relating to the DePuy hip replacement device issued in Ireland.   It has been reported that Johnson & Johnson, the parent company of DePuy have set aside in excess of €1 billion dollars to deal with the costs of the recall hip replacement device to meet legal claims.

If you have received a hip replacement device from DePuy and require legal advice please feel free to contact Gearoid Howard at Crimmins Howard Solicitors for advice/assistance.