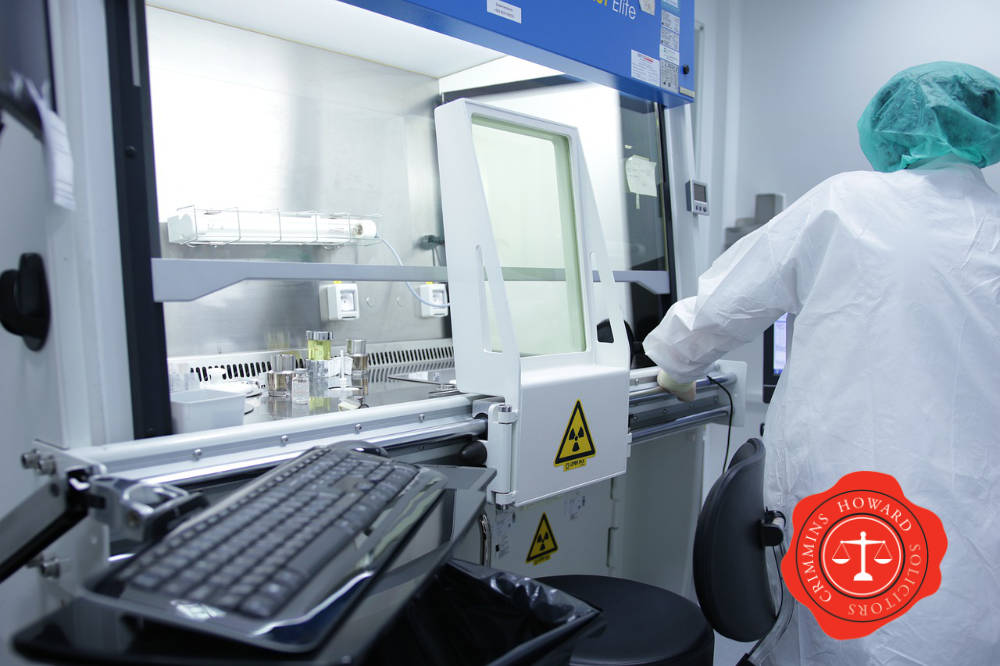 According to data available from the National Incident Management System there have been almost 4,000 incidences where hospital equipment being used for the care of patients in Irish hospitals failed over a three year period between 2015 and 2018.

These failures have resulted in seventy-two clinical health care claims being created during that period with an estimated liability in excess of €17,000,000. The Irish Patient Association have advised that the total number of hospital equipment failure incidences for this period was in excess of 3,800 and it would appear therefore that there is a significant reluctance on the patient’s part to advance a claim for compensation where they have suffered injury because of the failure of hospital equipment. Most of the incidences of equipment failure apparently relate to clinical procedures.

It has also been reported that at least 1,400 patients are killed by the National Health Service in the UK as a result of equipment failures. As medical staff rely more increasingly on technology, patients lives are being put at risk. The author of a report in respect of the failure of hospital equipment in the UK has advised that the UK Government and the National Health Service need to take urgent action to prioritise the role that Engineers play in hospitals in respect of fixing, maintaining and testing hospital equipment. Based on information available it would appear that six patients a week are dying whilst thousands more patients of the NHS in the UK are suffering injury as a result of the failure of vital hospital equipment.

The Irish Patient Association has advised that it is very concerned about the condition of equipment being used across the Health Service in Ireland and in particular the lack of money available for the replacement of medical equipment. Apparently the significant cost overrun with the construction of the new National Childrens Hospital has put a significant restriction on the availability of the necessary resources to finance the fixing, maintenance and purchasing of new hospital equipment. The Irish Patient Association is concerned that the resulting lack of money may impact on patients lives.

If you have been involved in an incident where hospital equipment has failed and you require legal advice as a result please feel free to contact Gearoid Howard of Crimmins Howard Solicitors who will be happy to assist you in discussing your options.