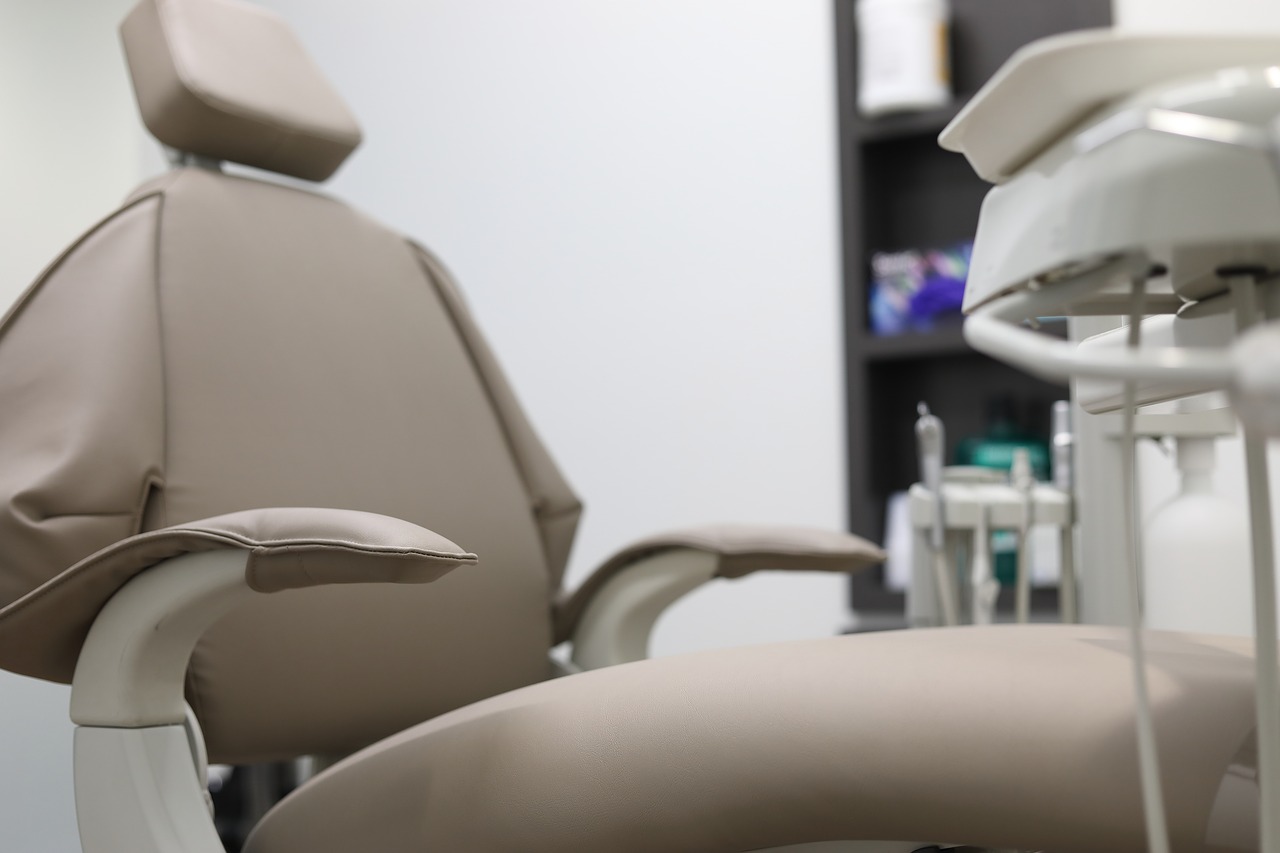 The HSE has launched an investigation following a health scare as a result of drain cleaning fluid being used at a dental clinic in Ennis Co. Clare. The HSE have announced that five dental surgeries at the facility have been closed whilst the HSE makes contact with the parents of the forty-three children who may have been affected.

The drain cleaning solution appears to have been used during the course of treating forty three children at the Ennis facility on Wednesday and Thursday the 4th and 5th of October 2017. The dental clinic is located at Bindon Street in Ennis and has six surgeries in total. The HSE has advised that it has undertaken corrective action after the drain cleaning fluid, rather than an approved dental product, was apparently mixed with water during the treatment of patients.

After the issue was identified on Thursday staff at the facility commenced the process of contacting the parents of children who might have been affected. It is not immediately clear how the issue was detected and whether it was by staff or parents of a child.

The HSE Mid-West Chief Bernard Gloster told RTE Radio 1’s News that 11 children have reported mild irritation and discomfort and have been seen by either their local GP or medical centre. As a result of the incident the surgeries have been closed today the 6th of October for corrective action.

A full review is being carried out to establish all of the facts.