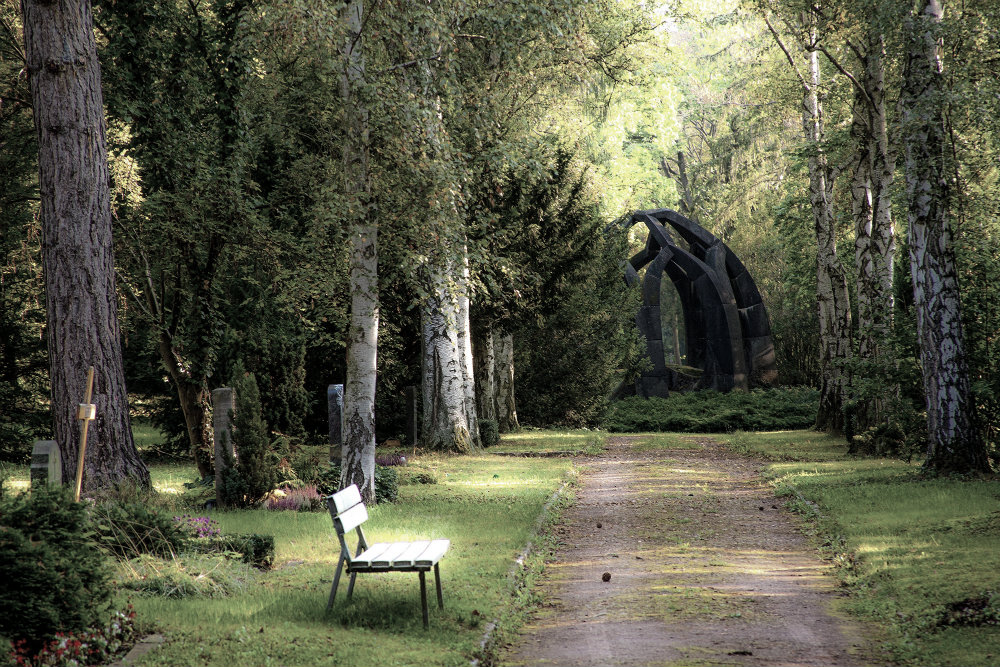 Margo Lyons of Carrick-on-Suir, County Tipperary sued Dr. Andrew Downey and Dr. John Downey who are G.P.s operating at the Health Clinic, Pearse Square, Carrick-on-Suir, County Tipperary in respect of medical treatment provided to her then 56 year old husband who later died of prostate cancer. A settlement in the matter of €525,000.00 was agreed without admission of liability and the case was finalised before Justice Kevin Cross of the High Court.

It was claimed as part of the proceedings that in February of 2003 Mr. Lyons presented with symptoms suggestive of gout and although blood tests were suggested they were not undertaken. Mr. Lyons presented again in March of 2003 with foot symptoms and blood tests were carried out at this time. Although the blood tests demonstrated a specific antigen level outside the normal range for a healthy man of then at 44 years of age further investigations were not conducted and Mr. Lyons was not referred to a Consultant. By 2007 it was claimed that further blood tests showed elevated levels for which Mr. Lyons was then referred for further investigation and treatment.

It was the Plaintiff’s case that failure to follow up on the initial abnormal results would have assisted an early diagnosis of Mr. Lyons was suffering from prostate cancer. Mr. Lyons died in January of 2015. Mr. Justice Cross approved the settlement and extended his sympathy to Mrs. Lyons and her family on their loss.

If you require legal advice or assistance in respect of care provided to you by a Consultant/Doctor or your Local Hospital, please do not hesitate to contact Gearoid Howard of Crimmins Howard Solicitors who will provide you with advice/assistance.